THE SEARCH FOR THE NEXT EDM SUPERSTARS

“Imagine the future Calvin Harris, Deadmau5 & Avicii joining a masterclass to learn, share and create their route to the top. The EDM Academy offers an intensive three-month career development program designed for emerging artists wanting to increase their music business and promotion skills, gain feedback on their music from top EDM artists and industry experts, helping them hone their production and songwriting talents. Students benefits from the best of both worlds – learning about the music industry and how to take their tracks to the global stage. We also integrate the crucial factor – working on the inner mindset for success in music. We’re working with people who are aiming for an Olympic level. For successful graduates, there’s a chance of collaboration, management, record and publishing deals.”

The program focuses on EDM hit-making, insider access to learn about the music business as well as creating an action-based master plan. Mark, who has commercial success writing EDM for fifteen years as bestselling artist Urban Myth Club, says:

“When I started out, I created a list with ten crazy dreams which included playing Glastonbury, a #1 EDM album, getting mainstream radio airplay and hearing my music on TV and film. Signing a publishing deal with Warner completed that list and I needed a new, bigger dream. This evolved into the Academy’s dream to help artists with huge potential reach the next level.”

Mark, who has feature articles published in edm.com and EDM World Magazine, has been coaching and mentoring musicians (including Ed Sheeran’s mentor) for over ten years, with his most recent EDM protégé landing a deal with Armin van Buuren’s Armada Music in just 4 months. He is now bringing together an exclusive group whose dream is to create EDM chart music – a genre now worth $5bn a year globally and growing. He says: 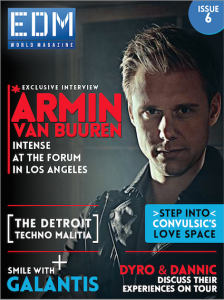 EDM Academy artist will be featured in EDM World Magazine

“There are huge opportunities in EDM right now and they are only going to get bigger. To be a member of the EDM Academy you’ve got to dream big, be passionate and think mainstream with a global presence. You also need the dedication, ambition and willingness to take massive action toward making it happen.

The EDM Academy has been set up as it is impossible to reach the next level on your own. The most successful people always have a team behind them, whether a musician or Olympic athlete. Within the Academy, team members come together to be directly coached by me, get motivated, inspired, focused, receive help with challenges and share their successes. Our passion is also helping people on their mind-set, which is essential for music success but so often overlooked.”

By the end of the 3-month program, each Academy member will get their best track critiqued and rated by an EDM Academy Panel member which is made up of EDM Industry experts and successful artists.

The panel will also choose the recipient of the EDM Academy Award for best track by EDM Academy Student. The winner will be featured in EDM World Magazine alongside artists including Hardwell, Armin Van Buuren, Avicii and Daft Punk.

Intake is limited with each application considered on a first-come, first-serve basis.

Once registered for the EDM Academy, please complete your Artist profile form below. 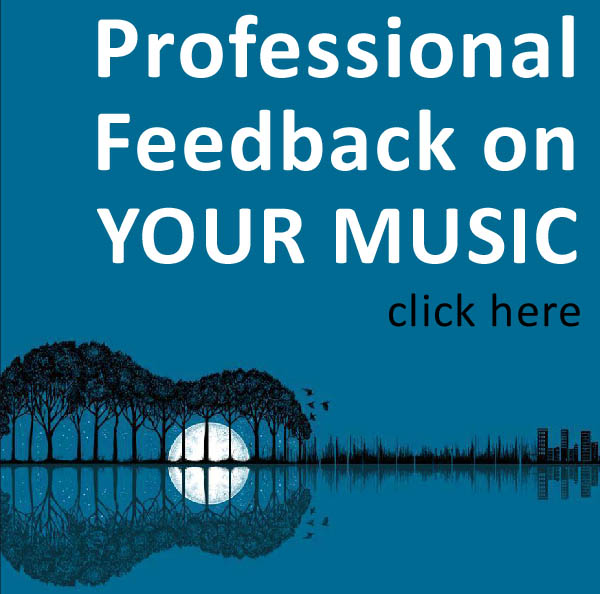 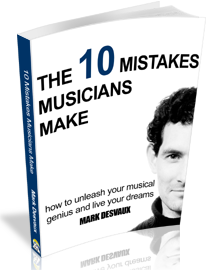 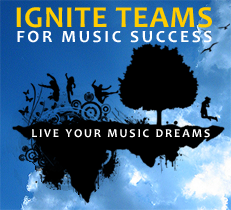